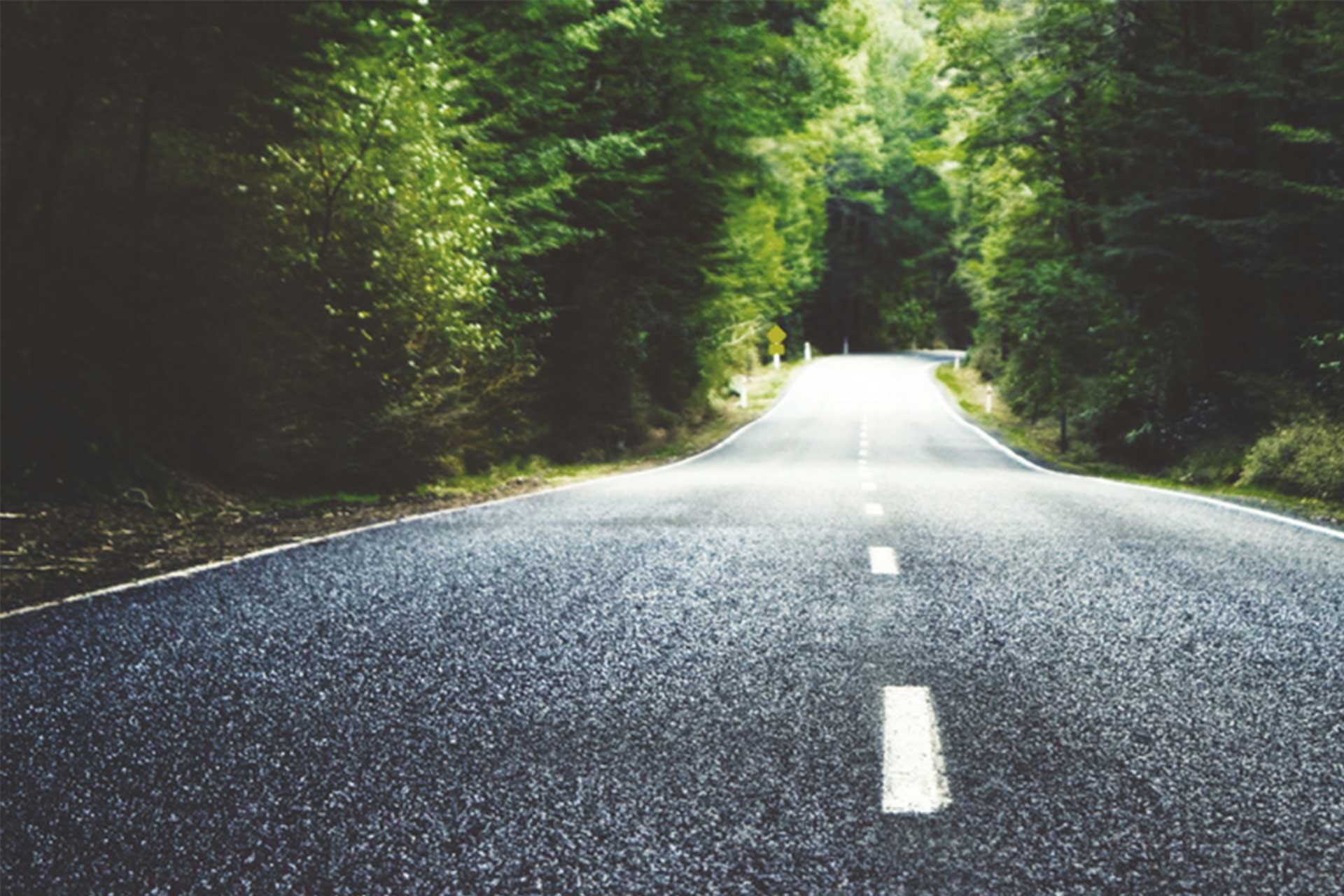 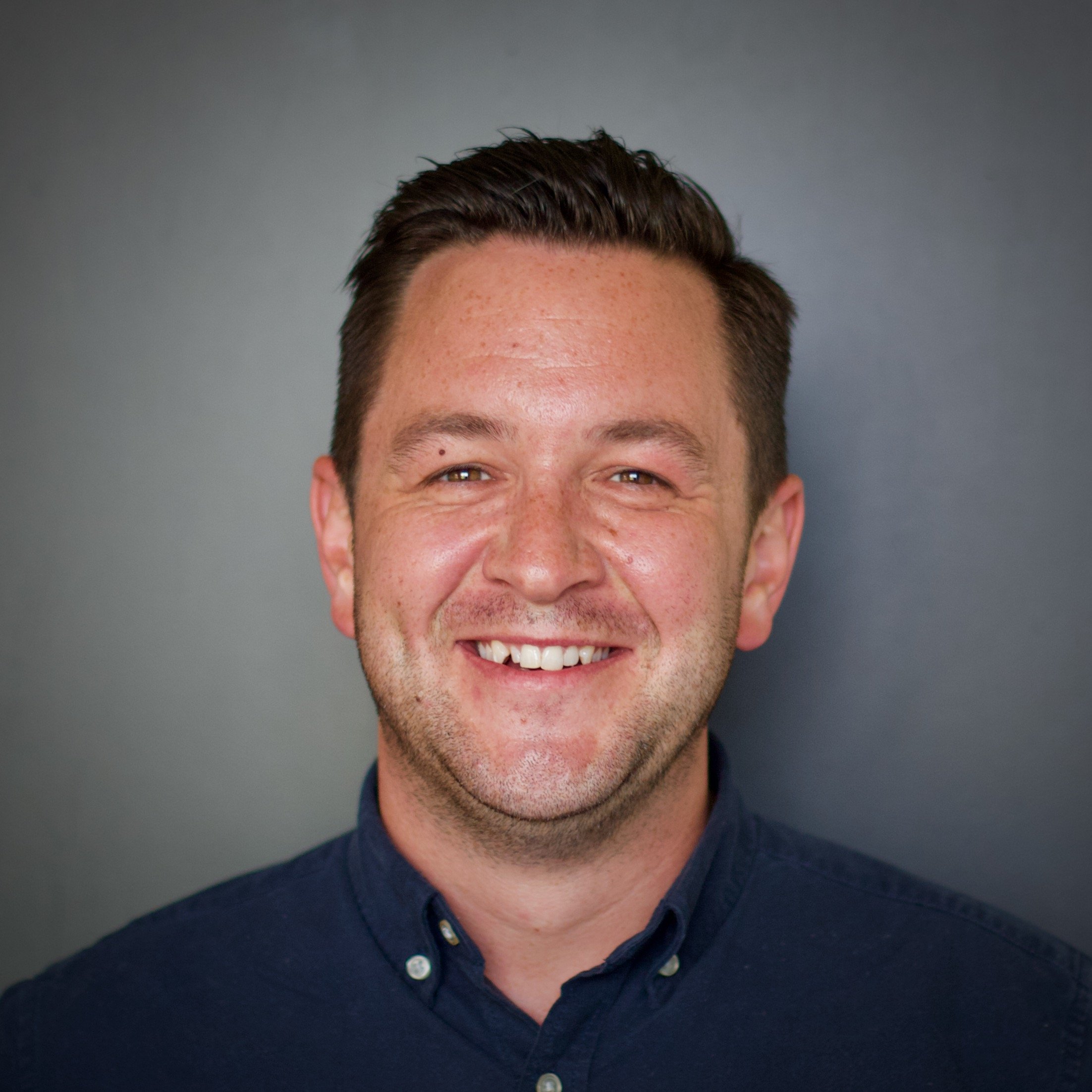 Ever since I was a teenager, I've had a dream of founding my own business. I've talked endlessly to friends, family and colleagues for a decade about taking the first step. I've always found an excuse not to do it. Financial reasons, personal reasons, things that come up every day that mean the path of least resistance seems the most appropriate and not taking the risk to fulfil your aspiration.

But, today I'm taking the first step in that dream I first had years ago. Today with my business partner Ben, we launch Gripped, an inbound marketing agency for B2B SaaS businesses. But I'll come back to that in a minute.

Every story has a prologue.

At the age of eleven, my parents took a gamble. My dad was in his forties and retired from the police due to ill health after breaking his back. He'd spent his entire adult life in that job and had never worked in the commercial world. Both of my parents made the bold leap of moving our family to another town and took on the running of a pub and restaurant in a sleepy village outside of Blackburn. It meant my sister and me living in a flat above the bar, a very different world from which were used. In that time I saw my parents work from 6.30 in the morning till after midnight. At that young age, I became inspired by the world of business. In that time I learned a considerable amount that has stuck with ever since. From my dad, how to interact with customers, how understanding the detail of your own business is critical to making it a success and how order, structure and process should be there not to hinder but make the operation
efficient and straightforward. From my mum, how to treat the people you work with, she treated her employees like a mother. At times she was tough, she set the expectations of what was right and wrong, but also she cared about them all deeply and wanted to help them fulfil their potential. From both of them, I saw how well they communicated, with each other, with customers, with staff. They made everyone feel like they were part of something, definitely a business but one based on a community. They were leaders. From being amateurs in their first year their revenue and profitability trebled in the second year. All of their hard work, dedication has been an inspiration to me ever since.

Since then I've had the opportunity to work closely with a lot of people who have guided inspired and taught me throughout my career. Starting with Star, Claranet, Mhub, Colt and essensys. I can't name everyone (and apologies to anyone I have missed), but in the space of the last 15 years Bobbi Heath, Paul Watson, Ben White, Chris Tottman, Hugo Harber, Michael Nagle, Mark Furness, John Pluthero, James Foulkes, Mirza Fur and John Drysdale have all had a significant influence on my views, attitude and ambition, whether they know it or not. They've all made time, answered questions, helped me seek answers and taught me the elements of a career and life fulfilled.

Next June I get married, and it is with great luck that I have a fiance who is willing to put her trust and support behind me in the run-up to such an important day in our lives. I can't ever thank her enough for believing in me and also being the person who keeps my feet firmly on the ground. But most of all has given me encouragement to go and take the first step.

We've launched Gripped. Ben and I have spent a career looking at what makes businesses grow. We've learnt from both watching and doing. We've acquired insight from both success and failure.

Over the last fifteen years, there has been an enormous shift in the way in which companies reach customers, and this has been felt especially so in the B2B world. The old models that had banks of desks filled with salespeople cold calling are becoming a thing of the past. It's not to say it's not needed; the model is becoming less efficient. Buyers don't want it, and on the whole, salespeople don't want it.

Buyers have become used to gathering information from trusted sources and creating their own opinion. Today, when they speak to salespeople, they are usually far more informed than the salesperson. That means that sales cycles don't exist, buying cycles do. Those successful salespeople who have managed to understand this change act as guides and coaches leading the buyer towards the right answer for their business.

With that in mind, we've seen endless SaaS businesses whose first instinct when they get funding is to invest in a Sales Director or CRO. At times that is the right move. But for the majority, a critical step has been missed; and they end up chasing deals, driving their salespeople to seek opportunities outbound, cold.

The critical step that gets missed is determining and understanding the perfect customer, defining who they are, what they find important and importantly what information do decision makers want and when do they want it during the buying cycle. By doing that you can match the customer's requirements to your business and drive them to you rather than actively going out to hunt them done. After all, nobody likes being pursued.

So where does Gripped come into this? The Gripped team focuses on helping B2B SaaS businesses grow. To understand their perfect customer, find how that customer wants to be engaged and with what information they wish to be served. Once we defined the target customers and personas, we then operationalise the process and deliver inbound marketing services to drive leads to your sales team. Once your sales team have the opportunities, we make sure they're armed with the tools and resources they need to have fruitful conversations.

Now, Ben and I aren't Oxbridge educated. We haven't worked at one of the big four. We haven't worked inside an agency before. But throughout our career, we've had people who have been willing to teach and allow both of us to learn. Learn the right and wrong way to go about things. Understand the fundamentals that are important. We've got extensive experience at working at tech and SaaS business and have been obsessive about helping them grow. We're both extraordinarily excited about the journey that lies ahead. We're hugely excited about the companies that we're already working with and the ones that will come throughout the life our business.

One thing we have discussed is how open and honest a young company needs to be, and we've concluded that it's hugely important to both of us. In fact, we think it should be pretty important to businesses of all sizes. So we plan on doing regular (more likely to be semi-regular) updates on our progress, the good, the bad, the ugly. We'll share with you warts and all glimpse into how things are going and what we've learned about starting our own business and serving customers.

Feel free to leave any comments and thoughts.

Originally published on 27/11/17 06:45
Previous Story
← Why your target market definition is wasting your marketing budget
Next Story
5 Tips on Spending Your Series-A Investment Wisely →

These Stories on Gripped

One Week In and This Is What I've Learned

Subscribe and get Growth Essentials Updates Directly to Your Inbox

Join over 1,000 B2B Sales and Marketing leaders and Founders by subscribing to Growth Essentials.

Well done. You've reached the end of this story. Want to know more? Check out our free resources.